Know the reliability of weather forecasts with 5-, 7- and 10-day windows.

Know what satellites and models are used for, and how they’re combined to make a forecast.

What is weather forecasting?

Weather forecasting is the application of current technology and science to predict the state of the atmosphere at a given time and place in the future. Weather forecasts are made by collecting as much data as possible on current atmospheric conditions (especially temperature, humidity and wind) and using knowledge of atmospheric processes (through meteorology) to determine how the atmosphere will evolve in the future.

How to forecast weather

1. Geostationary satellites: NOAA’s geostationary environmental operations satellite-r (goes-r) series of satellites, which orbit about 22,000 miles above earth, provide pictures of current weather conditions. means that the satellite rotates at the same speed as the earth. This means they can collect nearly continuous images in the same area. Because they are focused on one location, they can provide up-to-date information about severe weather. This information helps forecasters understand the growth and speed of hurricanes, such as hurricanes. 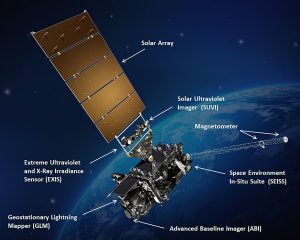 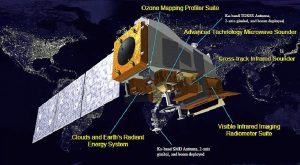 3. Deep space satellite: NOAA’s deep space climate observatory (DSCOVR) orbits the earth for a million miles. It provides space weather warnings and forecasts, as well as monitoring the amount of solar energy the earth absorbs each day. DSCOVR also looks at ozone and aerosols in the earth’s atmosphere. These factors are important for the prediction of air quality. 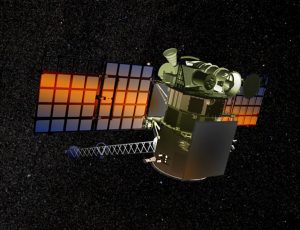 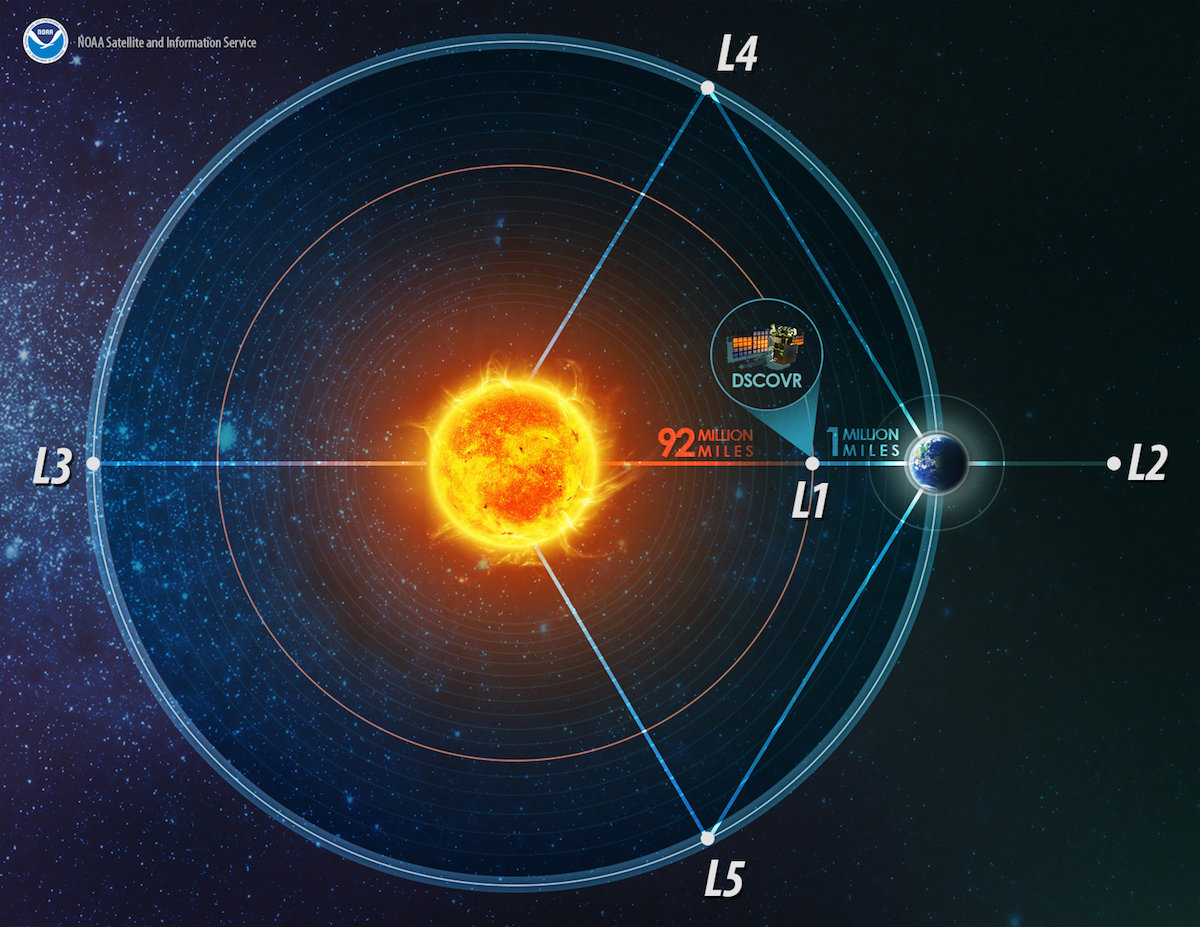 The condition of being in sync with earth's rotation